Transfer of value in France: the long-awaited “anti-gift” decree has finally been published

The French so-called “anti-gift” provisions strictly frame the conditions under which companies in the health sector are allowed to provide advantages, in cash or in kind, to healthcare professionals (“HCPs”).

The “anti-gift” regime was significantly amended in 2017 but the application of the new provisions remained subject to implementing texts whose publication has been awaited since then.

The decree relating to the advantages granted by persons manufacturing or marketing health products or services was finally published on 17 June 2020.

It will enter into force on 1 October 2020. This leaves about 3 months for companies to implement new compliance procedures.

An important change as compared to the current regime is that the submission procedure will depend on the value of the advantage in question:

Although the texts setting the ceilings under which the declaration procedure will apply have not yet been published, said ceilings are likely to be lower than the currently accepted one for hospitality and payment for services.

The decree also specifies the mandatory contents of the submission including the contract framing the transfer of value. It should be noted that in cases where the beneficiary HCP is a public agent (employed by a public hospital or university), an authorization by his hierarchy will have to be included in the submission.

Alexandre Vuchot
I'm a partner in Bird & Bird's international Commercial group, based in Paris, where I provide our clients with strategic commercial advice. With both French and English qualifications in commercial and corporate law, I have extensive experience of transactional matters. I am able to offer comprehensive advice on all aspects of general business law. I assist on commercial contracts covering distribution, franchise, sales, agency, cooperation and procurement arrangements, acting for suppliers and customers particularly in the retail, tech & comms, life sciences, as well as gaming, entertainment and sport sectors.
Profile

Dora Talvard
My work is focused on the life sciences and healthcare sectors. I advise clients on a broad range of regulatory aspects. I work hand in hand with the intellectual property, data protection, commercial and corporate lawyers of the firm to provide clients with tailor made advice and solutions.
Profile
Popular 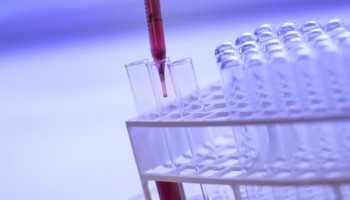 Manuel Lobato
4 min
Indirect infringement in Spanish courts: a trend reversal and some teachings concerning infringement of second use medical claims
The specialised Section No. 15 of the Appeal Court of Barcelona has recently clarified what indirect... 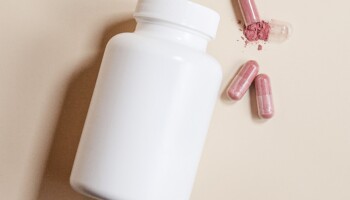 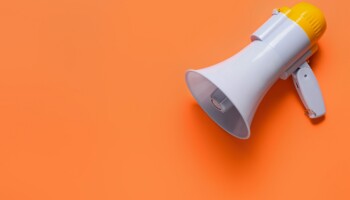 Christian Lindenthal
1 min
The Legal 500: Pharmaceutical Advertising Comparative Guide 2022
The latest edition of the Legal 500: Pharmaceutical Advertising Comparative Guide is now online. The...
Cookie consent
We use analytics cookies to help us understand if our website is working well and to learn what content is most useful to visitors. We also use some cookies which are essential to make our website work. You can accept or reject our analytic cookies (including the collection of associated data) and change your mind at any time. Find out more in our Cookie Notice.